Nothing is quite as satisfying to eat alongside a bowl of Indian curry than fresh-off-the-griddle naan. And this surprisingly easy,  full-flavored sourdough naan does not disappoint.

I grew up going to a great Indian restaurant in Tokyo that I loved, and we’d always ask for several orders of naan. There’s something about the crispy-in-some-spots-and-chewy-in-some-spots that just gets my every time.

And until recently, naan was something you could only get in good Indian restaurants. But now it’s available in pretty much any grocery store, which is very exciting. And in a pinch, it’s great. But for those dark ages when it wasn’t available and I wanted naan with my curry, I eagerly made some decent faux homemade naan. And it was actually really great. But it’s wasn’t quite right. I needed the real thing (minus actually having to use a tandoori oven because … well, I don’t have one and I assume you don’t either). And to me, the “real thing” always goes back to the days before granulated yeast was invented a mere 60+ years ago. What did they do before granulated yeast? Sourdough, my friends. 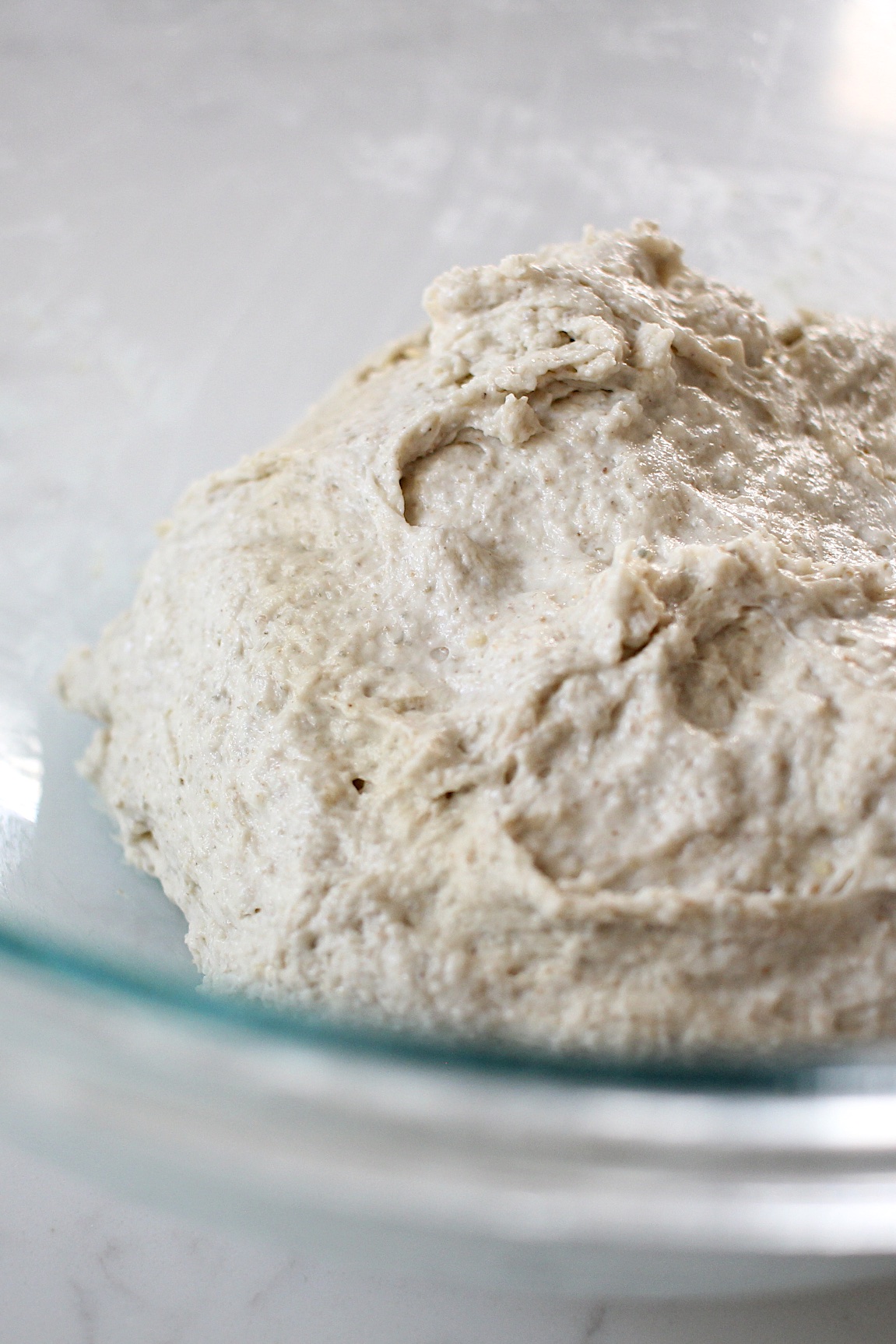 I’ve gone into the nutritional benefits of sourdough (aka wild yeast or natural yeast) before, so I won’t go into specifics too much here. But it’s something that I really value and love. It’s the way bread is meant to be. It heals our bodies rather than harming them like modern yeasted bread, and a study I recently read even talks about how sourdough bread doesn’t raise blood sugar like non-sourdough bread, whether it be white or whole grain.

So if you weren’t already on the sourdough train, hopefully that convinces you. Also, really truly, the flavor is just incomparable. The complexity of flavor with a properly fermented bread made with a sourdough starter is just a different beast all together. And don’t be turned off by the name, not all sourdough is sour. This naan is not. 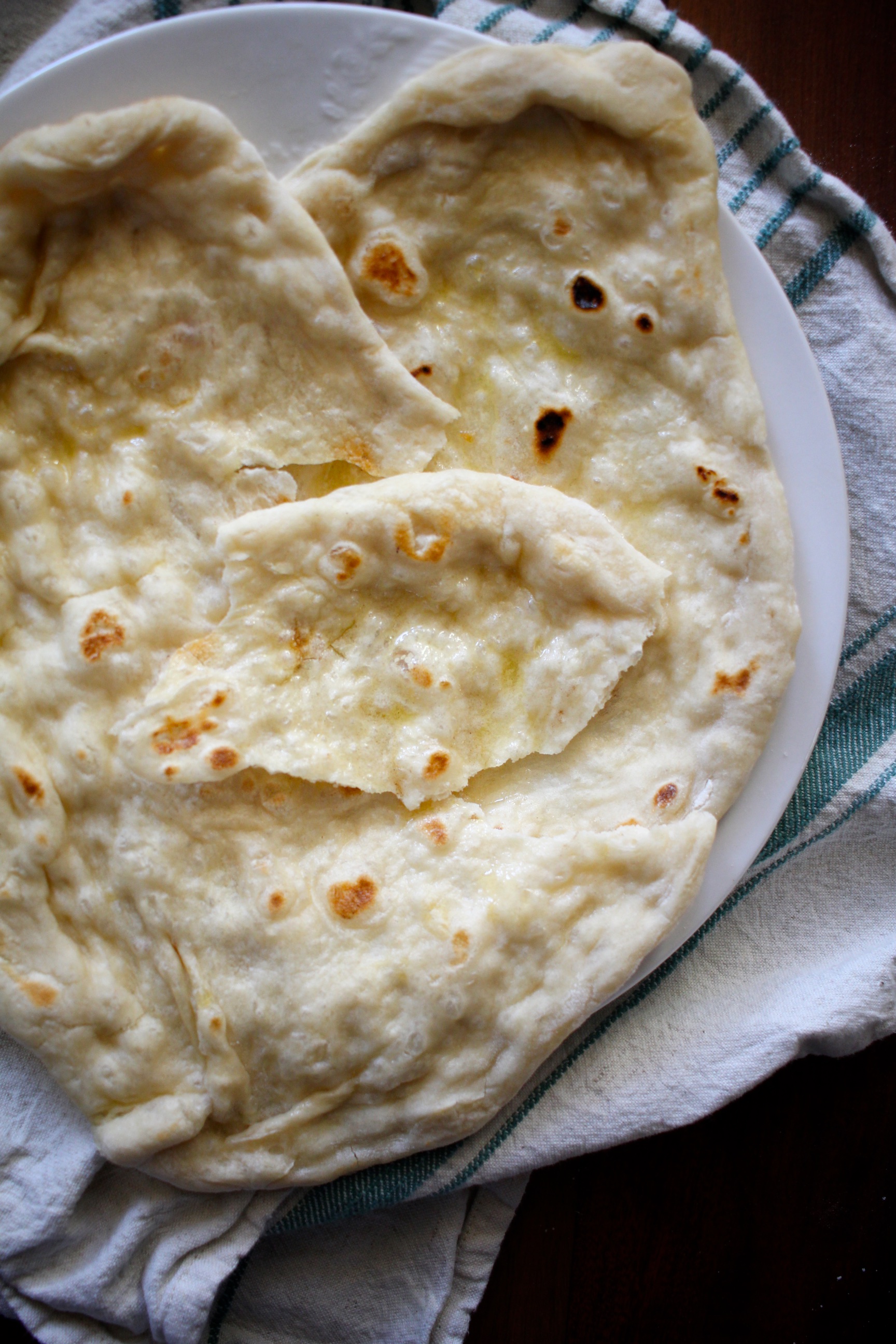 One thing that’s changed for me since I started on my sourdough journey is becoming more precise about measuring. And that means using a scale. So I won’t have volume measurements for in the recipe card, I’ll have everything in grams. But there are still varying factors like climate, elevation, ambient temperature, ingredients varying in moisture content, so the most important thing is feel. And watch the video to see what it should look like.

This recipe is actually super forgiving, especially in the shaping phase. Little tears and uneven thickness is actually a good thing, so don’t stress out. Just pat yourself on the back for making your own naan, make a batch of your favorite curry (like this one), and feel good about what you’re eating. 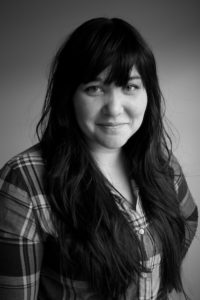